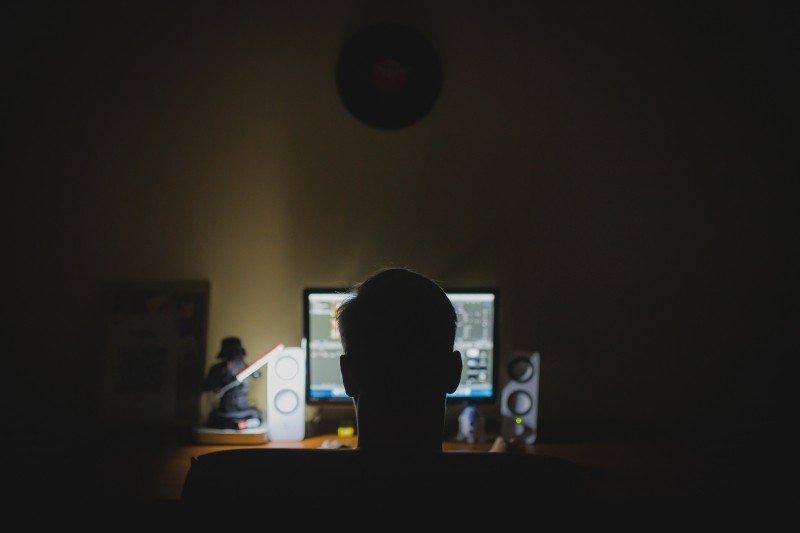 Online anonymity is a tough ethical debate. On one hand, staying anonymous helps protect your informational privacy and freedom of expression. Anonymous services like Glassdoor allow you to rate your past or current jobs without your boss finding out who you are, for example.

On the other hand, anonymity also breeds hate and harassment. When your name isn’t attached to your words, you have no accountability. You can say and do what you like without any consequences (to yourself, at least).

We’ve written before about the unbelievable depths people will sink to on the anonymous newsgroup 4chan. But the problem gets much worse when people use anonymising tools to deliberately target others. And we have seen this happen time and time again with the rise and fall of each new flash-in-the-pan app that offers anonymity to its users.

At Internet Safe Education, we feel it’s pretty clear that children should not have to deal with the offensive and abusive byproducts of anonymity. We’ll take a look at a few of the apps of the past, and show you how you can help minimise the risks for the children in your care.

It seems that whenever an anonymising app is created, it takes less than a year before the cyberbullying has become so rife and debased that it ends up in the media.

Although it is now owned and operated by a seperate company, in the beginning, Ask.fm was a global social networking website that encouraged users to submit anonymous questions to one another.

It made its way around schools in 2012-2013, and quickly became the go-to way to for children and teens to humiliate each other without fear of getting into trouble. Numerous child and adolescent suicides were directly attributed to the unbridled bullying this platform facilitated.

Another now defunct application, Yik Yak, also allowed people to publish anonymous messages. Unlike other social networking websites, Yik Yak allowed users to post public messages that could be seen by any other user of the app within an 8km radius. This made it absolutely perfect for schoolyard bullying. Although the poster was anonymous, there was no stopping them from naming names and insulting others.

Yik Yak – once valued at a whopping $400 million – finally closed in April 2017 after incredible controversy.

Most recently, there has been incredible uproar over a new app called Sarahah (the Arabic word for ‘honesty’).

This app also allows anyone to send messages anonymously. But unlike others, it allows you to post these anonymous messages on popular platforms like Snapchat that usually require you to use your real name and details to sign up. It may have been this distinction that saw Sarahah rocket to the top of the app store in over 30 countries last year after more than 300 million downloads.

Sarahah (while naively claiming to be an app for offering constructive, honest criticism) quickly became the latest weapon in the cyberbully arsenal. And some of the cases were truly disgusting. One 12 year old boy from Wales was even called ‘ugly’ and ‘bald’ by nameless children from his school after winning a long, life-threatening battle with a rare cancer.

To call that sickening is an understatement.

Thankfully, one incredible Queensland mother – Katrina Collins – took a stand after her own daughter began receiving messages urging her to kill herself. She started a petition to have the application removed from the app store, stating:

“No parent can stomach this abuse of their children and I cannot even imagine losing my beautiful, sweet girl to suicide. This is why we need to protect our children.”

Not long after, she had almost 470,000 signatures. Google and Apple have since removed the app from their platforms.

Anonymous apps are the perfect tool for cowardly cyberbullies.

Being able to anonymously send messages directly to a victim (or post them publicly) means trolls can act with impunity. Teachers, parents and the victim are powerless to stop it.

We can never stop others making their own choices online, however there is plenty we can do to help lessen the impact their words and actions might have on the children in our care: