Everything You Need to Know About Discord

Discord started as a way for gamers to communicate. Today, it is a huge social network over 100 million users. These users connect within special interest groups in countless subjects including art, music, business, education, sports. Gaming, however, is by far the primary focus.

Unlike other social media platforms, Discord is rarely mentioned in mainstream media. Nonetheless, it is worth knowing more about it and any potential safety issues.

Discord’s founders are fellow gamers, Jason Citron and Stan Vishnevskiy. They forged a great connection while playing and realized the tools of the time made it difficult to chat while gaming. They started Discord in 2015 to fill this gap. The company is based in San Francisco, California.

Discord allows users to create “servers” which are basically communities for people to connect with others with the same interests. Users collaborate in real-time and share their passions. The main focus of this app is to consume video content and connect and communicate with others.

How Does It Work?

Users can either download and install a program on their PC or use a mobile app. They can join via an invitation or create their own server and then invite others through a link.

Servers are divided by topics and some have membership limits, set by the server owner. The owner also sets the rules for the server and may ban users if they don’t comply. The platform offers text, image, video, and audio options.

Discord is very versatile and allows users to share images, videos, and GIFs. These can be sent through texts or direct messages. Users can also screen share and video chat on the desktop or a mobile device.

Discord is a free app however a paid subscription version called ‘Nitro’ is available.

It is very easy to contact others through the servers. Once a user joins, they can communicate by text and video whenever they enter the room or call a person on their server if the user accepted the person as a friend. Remember as with virtually online interaction programs there is no identity verification.

Users can restrict who can send them direct messages and who they want to become a friend. The system can also scan and delete inappropriate messages through the “Safe Direct Messaging” feature, but no automated system is 100 percent effective. Users can also choose whether they will allow data collection for analytics purposes.

Discord offers an online ticket system for reporting complaints. They ask the user to complete a short form along with the link to the offensive message and supporting images, if applicable.

Discord is like any other social media platform – it must be handled properly. One concern for parents and caregivers is a lack of parental controls. It is not possible to password protect privacy settings or restrict content.

The lack of age verification at signup could lead to access into Not Safe for Work (NSFW) servers that normally require users be 18, or older. As well, younger users may be exposed to inappropriate content as the platform relies on user-generated interactions.

A primary focus of Discord is to connect people whereby they can interact and communicate.  Topics relating to ‘Hate Speech’ and ‘Racism’ have been known to occur in Discord.  It must be noted though that the program actively seeks out and deletes such groups.

Nonetheless, it is possible for users to interact safely. Participating in servers with known friends and avoiding direct messages from strangers is still the best way to stay safe.

What to Remember as a Parent/Caregiver

Read what other parents are saying at Common Sense Media 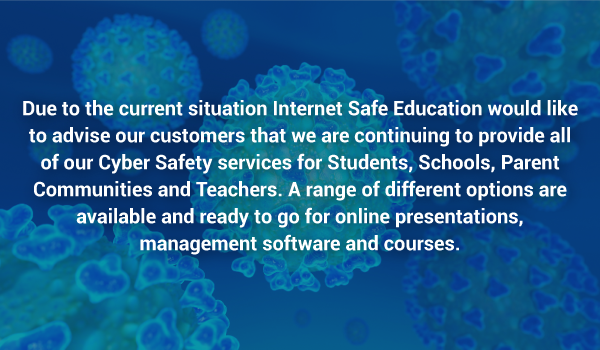