Houseparty – the new video chat app for up to 8 users 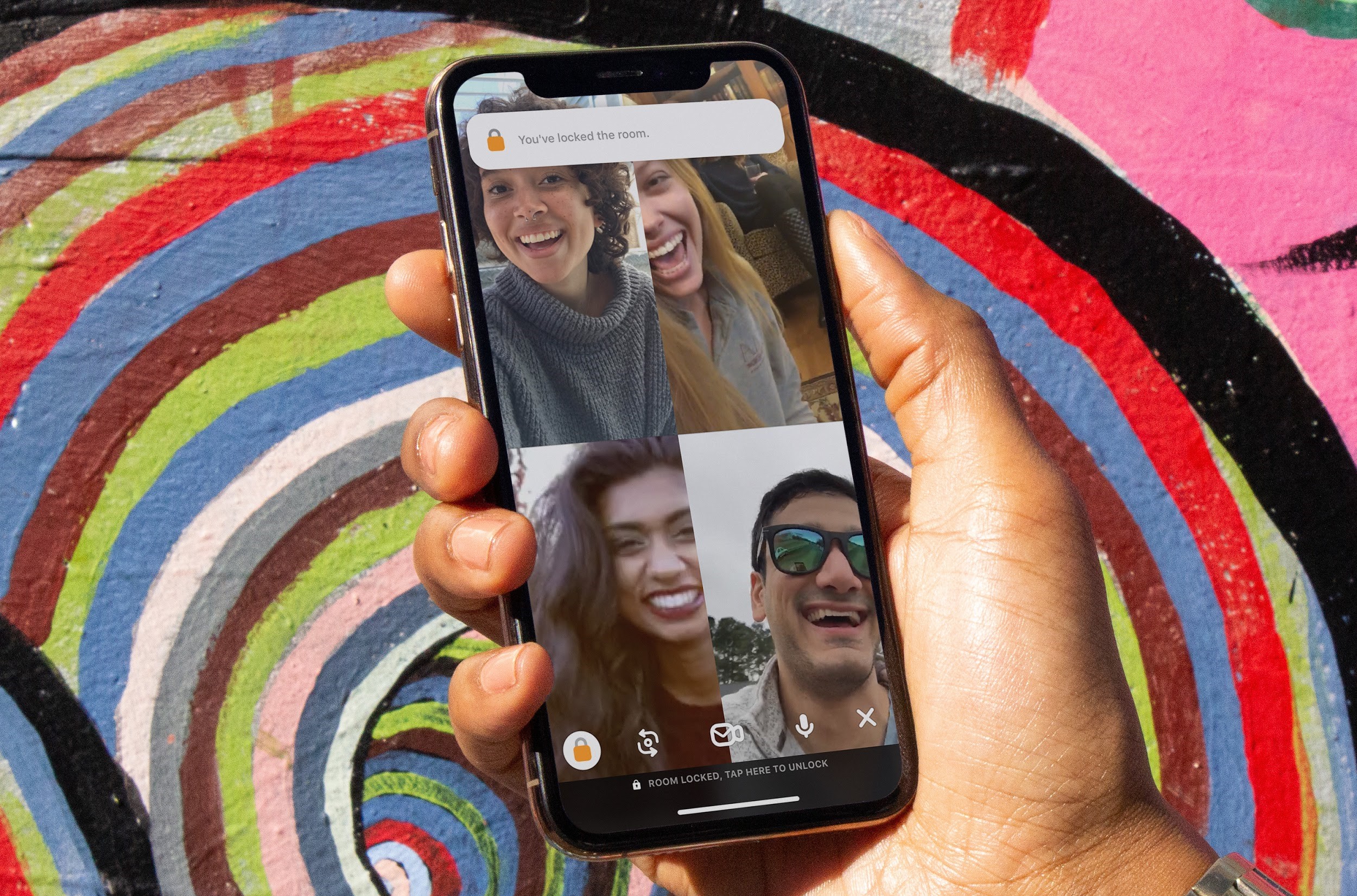 A new app is making waves with kids around the world. A virtual meeting place for up to eight people to simultaneously video chat called ‘Houseparty’ now has over 2 million users. And more than half of them are under the age of 24.

As these numbers grow, parents and guardians need to know exactly what the children in their care are signing up for before they allow them to download and use this new app.

The company behind ‘Houseparty’ – ‘Life on Air’ – is yet another San Franciscan tech company providing a free service. Presumably, they hope to grow  their user base enough to offer an enticing advertising opportunity to other businesses. Their previous live-streaming app, ‘Meerkat’, closed down after it was bought by Twitter after around two years on the scene in late 2016.

Meerkat allowed users stream footage of themselves live to groups of their followers. It was a relatively simple concept – now mimicked (and replaced) by other platforms such as Periscope, Facebook and YouTube.

But after selling the app to Twitter, Life on Air immediately started work – largely in secret – on a new app: Houseparty. The difference being, unlike any other video chat application, Houseparty allows users to jump in and out of ‘private’ chats of up to 8 separate people, rather than streaming to a base of followers.

This seems like a step in the right direction. However, being an app designed for users aged just 13+, we should be very wary.

When you open the app, you’re instantly connected to any of your contacts who are also online, and given the option to start a group chat. The problem is, friends of friends can also be invited to join. This gives the potential for children using the application to be exposed to cyberbullies or predators.

Life on Air did see the harm though. A clever feature informs the user when a person who is not their direct friend enters the chat, giving them the chance to exit the conversation. Chat rooms can also be locked to stop others from joining.

Given that Houseparty have taken steps to keep their users from connecting with strangers, it seems strange that the app doesn’t bother to verify the age of users before they sign up. This means children younger than 13+ can easily join if they have access to a device, and adults can pretend to be younger than they really are. It’s important to ensure the children in your care know exactly what to do should a stranger show up.

As the video is live, there’s always the possibility of inappropriate content for children. We’ve discussed this before in other articles on live-streaming services such as Twitch.

As with all platforms, the likelihood of seeing anything explicit depends on the contacts that the user chooses to connect with. Eight school friends seems fine in theory. However, if a curious user decide to invite a stranger into the chat, they may be in for a shock.

This is illustrated best in the story of two young girls – aged 11 and 12 – who met a man who decided to walk around naked, wave his genitals at them and urinate live on video. Unfortunately, there are many users on almost all online platforms who seem hell bent on ruining it.

Parents and guardians should always be wary of any live footage that the children in their care may watch on the internet. As with any live-streaming service, Houseparty is inherently unable to be moderated.

It’s also important to remind the children in their care that any content they post on the internet should be treated as permanent.

Even with ‘fleeting’ services like Houseparty, like on any other platform, it’s possible to take a screenshot. As was shown in the Snapchat scandal of 2014, where millions of users’ private photos were leaked: even content that seems completely private can still fall into the wrong hands in the digital world.

If someone in a chat on Houseparty decides to take a compromising screenshot, they can do with that picture what they wish. Users should take every precaution to ensure everything they do live on video is appropriate enough to warrant no concern for it being seen by the wider world.

At the end of the day, Houseparty seems harmless enough.

The fact that this application is bringing even more users into the chat is fun and exciting for kids, who can now safely stream with greater numbers of their friends without having to broadcast themselves to their entire base of followers.

Secondly, Houseparty do have a reasonable privacy policy – although they are (as are most technology companies) collecting data on their users. Again, remember that this is a business – and they could change their minds on how the data they have stored might be used later on.

We would suggest however that the age barrier of 13+ is a little too lenient. Teens aged 16+ should be fine, but younger users should probably steer clear. This is, of course, up to the parent to decide. With the ability to take screenshots, and the fact that friends of friends may enter into the chat, parents and caretakers need to consider not just the maturity of the children in their care, but that of the users that they are choosing to chat with.

We would also strongly recommend heavy use of the ‘lock’ feature on chats to keep things private between friends they know and trust in the real world.