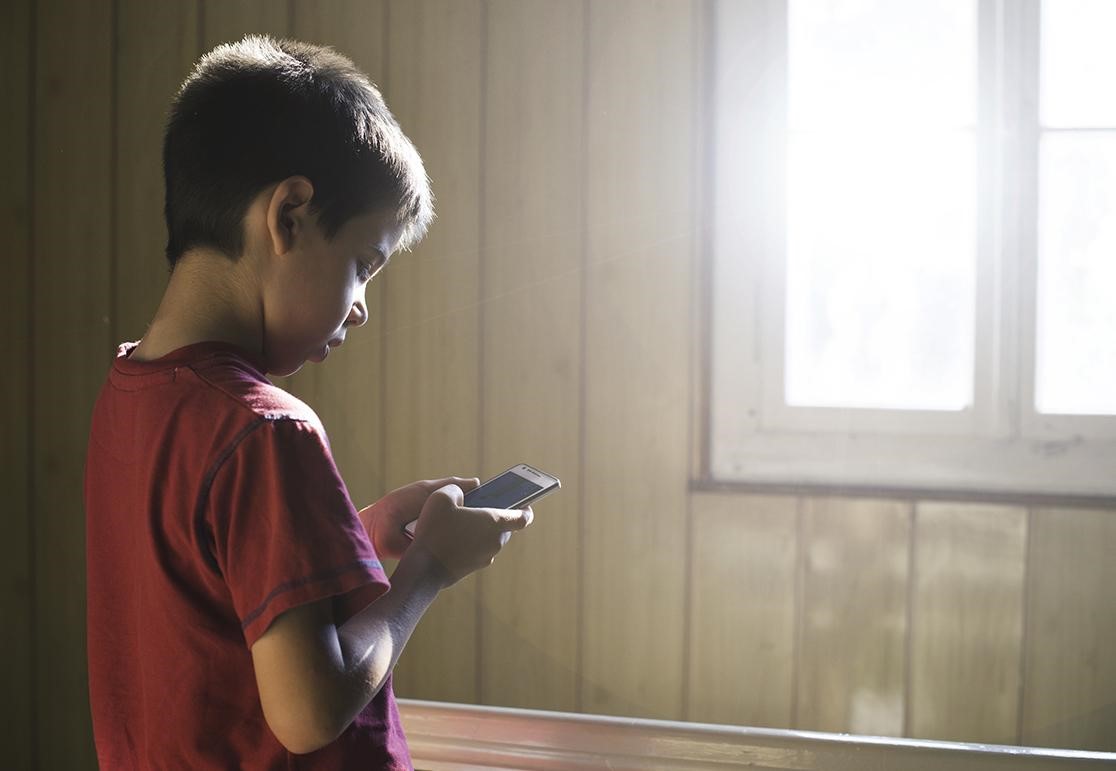 If your children enjoys playing games on your smartphone from time to time, you might want to take a look at your in-app purchases settings.

Many mobile games advertise themselves as ‘free’ despite offering optional, additional content to the user at a cost. Labelled ‘freemium’, this new business model can be great for both games developers and users: those who enjoy the game the most have the option to pay for bonus content, while others can simply pay for free.

However, a proliferation of new games seem to be targeting children. And while they often seems harmless enough to parents, they can be quite insidious.

Some of the most popular games on the market are free. Candy Crush Saga, Angry Birds, Temple Run, and Clash of Clans and more extremely popular titles are all free to download – but offer purchases inside the app once it’s been installed.

Sure, you can play for free – but extra content, or in-game currency, costs real money. If you want to fast track your progress, you’ll need to pay. Sometimes, a lot.

One of the most ridiculous examples of Freemium gone wrong was the extremely popular Android and iOS game Smurf’s Village. It’s well developed, colourful and the gameplay is quite addictive – so it’s no wonder that it shot up to the third highest downloaded game on the Apple Store in 2011.

However, when inside the game, you suddenly were given the option to pay. To speed up slow, boring parts of the game, you needed ‘Smurfberries’. These were difficult to acquire in the game, but could instead be bought with real money. Shockingly, they weren’t cheap. A ‘Wagon of Smurfberries’, (which gave the user 2000 of the digital fruit) cost a whopping $99.99.

Quite a price tag for a game that markets itself for ‘ages 4 and up’.

Young children are not known for their patience or immense wealth – and these games are intentionally designed to be quite addictive. So it’s not hard to imagine that a child, obsessing over the game, and with their mum’s credit card automatically connected to the phone, could make the decision to simply click ‘BUY’ and hope their parents don’t come asking questions later.

You don’t need to imagine. The entire freemium business model seems to be built entirely around that exact situation. One 8 year old girl even racked up $1400 in fees before her parents found out.

While many gaming companies will explain that this revenue model can be applied correctly for the benefit of both the developer and player – it’s hard to accept their logic when a game that’s marketed towards 4 year olds has the option to spend almost $100 on pretend fruit.

SO WHAT CAN WE DO?

As always, the best way to address this problem – as with any other online problem – is with proper communication with your child.

If you do have your credit card linked to your iTunes or Google account, ensure your children understand the money they are spending in games is real, and that they know not to purchase anything on your phone without asking first.

If you would prefer, it is also possible to switch off in-app purchases in your phone settings.

Android
By default, authentication is always required for purchases within apps designed for ages 12 and younger on Android – however it doesn’t hurt to add another safety barrier.