Twitch – is it really safe for kids? 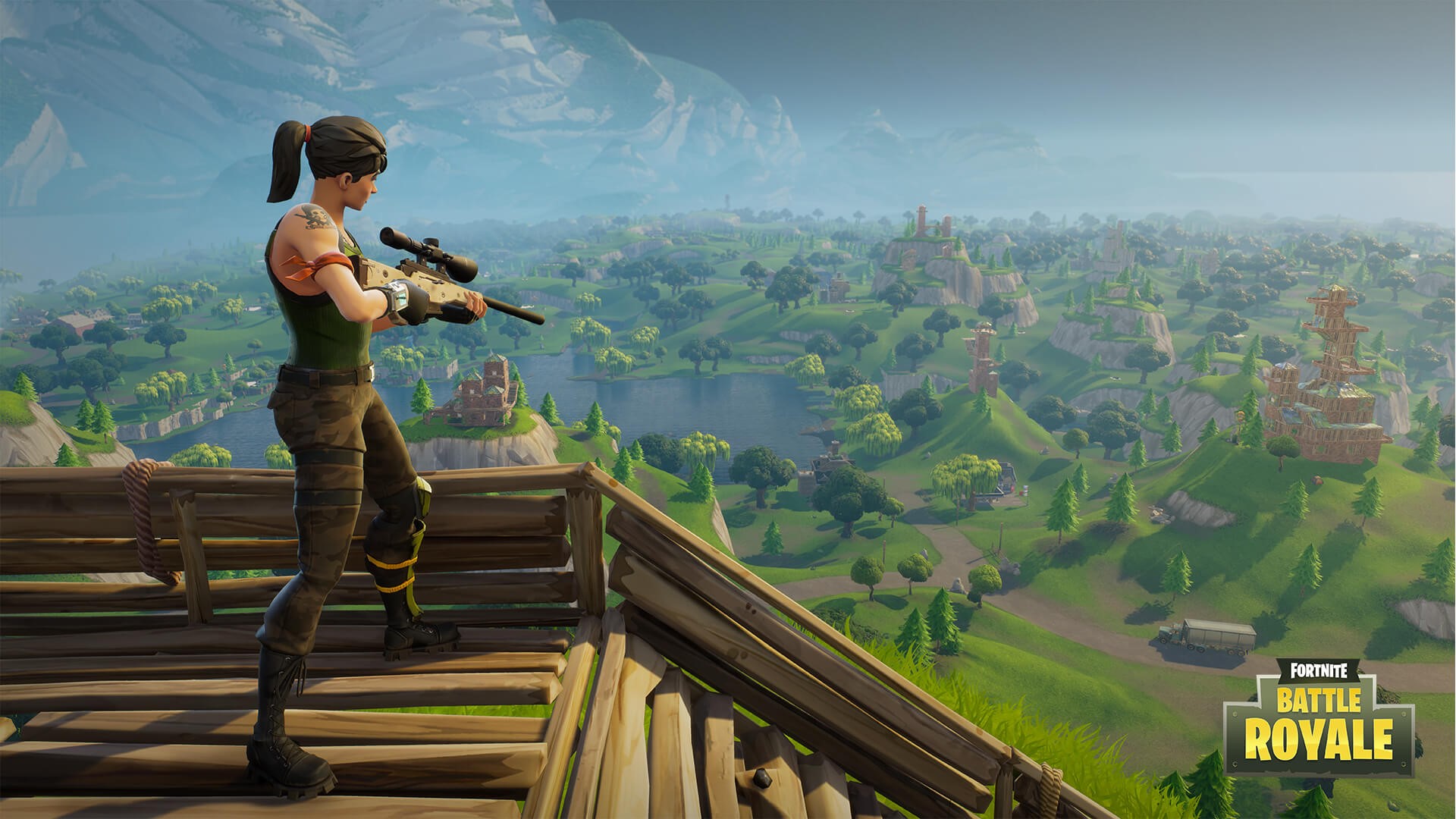 Fortnite is an incredibly popular new game advertised for teens (M rating). In the last six months, it has quickly become one of the most popular games of all time. In fact, one streamed video of the game recently broke the world record for most concurrent viewers. As with any new trend, it’s always best for parents and guardians to know the facts before they allow the children in their care to participate.

We’ll take a look at some of the risks and benefits, and allow you to make up your mind for yourself as to whether or not this game is right for your child.

What’s The Game About?

There are a few different versions of the game, though they follow the same classic, apocalyptic theme. The vast majority of the Earth’s population has suddenly disappeared, and the remaining population now live in a dystopian world full of chaotic storms and humanoid zombie creatures. Survival bases have been set up across the globe, and you play as a commander who must head out into the storm to find resources and survivors in hopes of saving the world.

In another free-to-play version of the game, Fortnite Battle Royale, up to 100 players can verse each other in a much less narrative-based battle to the death. It’s a simple concept. 100 users parachute down to an island to find supplies and hide from or hunt, other players. In the style of The Hunger Games, the last one to survive is the winner.

While the game sounds quite mature, the art style and gameplay is quite cartoonish and colourful. While this is a ‘shooter’ game – and therefore full of violence, guns and explosions – no actual blood or gore is ever shown.

The gameplay does also do a good job of testing the player’s creativity and resourcefulness, and in small doses it seems to be quite a healthy and fun activity for older players.

However, there are some things you should be wary of before downloading or purchasing the game.

One of the biggest concerns is that the ‘free’ version of the game also contains exclusive, additional content and extras that must be purchased.

We’ve written about this business model before in relation to free mobile applications. However this now appears to be becoming a trend in the wider gaming industry. The games are designed to be quite addictive, given away for free, and then the user is offered things like extra lives or weapons at a cost. If you have ever played Candy Crush Saga, you will know the concept very well.

This has led to several parents opening up horrifying bank statements. Some children have been found to have spent over a thousand dollars on free games such as Smurf Village.

If you do choose to allow your child to play the free version of this game, ensure you have well defined boundaries as to what they can and cannot purchase with your card.

Can Fortnite Be Addictive?

As freemium businesses generally earn more money as people play the game longer, these games are intentionally designed to be as addictive as possible.

This had led to concerns by some parents as to the sheer length of time that their children will play these games for. Parents have reported their children will spend hours at a time in front of the screen – an obscene and unhealthy amount of time for anyone to be plugged in. One concerned mother even (perhaps jokingly) said she has ‘lost her children’ to the game.

Games should never take precedence over school work, or other activities. If you do choose to allow the children in your care to play Fortnite – or any other game, for that matter – we’d recommend ensuring they’re also getting plenty of time with their real friends in the real world.

The last worrying aspect about Fortnite is that the free version is an ‘MMO’ game. This stands for ‘Massively Multiplayer Online’: a popular new style of game that allows users to play against other players in real time online.

Up to 100 players can play at a time, and this can expose kids to some pretty disturbing language or behaviour. Most parents would never dream of putting their child in a room with 99 strangers, however online it seem this is becoming worryingly acceptable.

You do not have to use a headset or participate (or even listen) to the chat during the game to enjoy the multiplayer experience. We would strongly recommend keeping the chat turned off during play to avoid the offensive language and abuse that MMO games are rapidly becoming known for.

Fortnite is a bright, fast-paced and fun game. While it is all about the violence, there is no blood, gore, or disturbing content. However, there are still concerns.

For parents and guardians of children under the age of 15, we would recommend leaving this game for older players. However, for those taking care of teens 15 and up, the game is relatively harmless if you keep an eye on things.

If the risks are understood by you and your child, and clear boundaries are set in terms of what they can and can’t purchase, how long and when they can play for, and whether or not they can participate in the chat, there should not be any issues.

To assist in create a safe and productive environment we recommend downloading our free ebook covering the 5 steps a parent can implement to manage technology in the home.