Safety Resources Every Guardian Should Bookmark 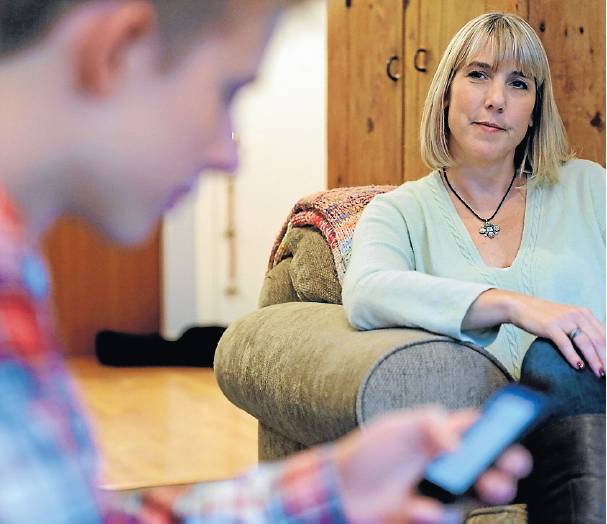 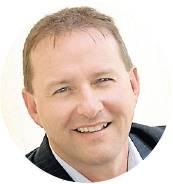 To those who grew up in the age of analogue, the world wide web can feel like the Wild West.

With new apps being released on an almost daily basis, it’s hard for parents and teachers to keep up.

Even more frightening is the possibility that our children are open to exploitation from online predators.

Unbeknown to some adults, chat rooms and social media sites can be populated by criminals who secretly target children, right under parents’ noses.

Brett Lee, a former Queensland police officer with 16 years’ experience in the field of child exploitation, has been personally involved with the arrest and prosecution of hundreds of online predators.

‘‘First, they identify a potential victim, just like in the real world,’’ he says.

‘‘Apps and websites make it simple to locate unsuspecting children, many providing access to the child’s name, age and profile photo.’’

Predators may present themselves as a fellow child and identify victim vulnerability, such as depression, isolation or parental disengagement. Unlike the offline world, when a child is online they are usually unsupervised, which makes them vulnerable to a predator’s messages, which seem convincing to a naive child.

The final stage is the most insidious, as it’s here that predators abuse the child’s trust by coaxing or challenging the child to do something such as take a nude photo or video of themselves or reveal very personal information. ‘‘A popular form of betrayal is blackmail, although in extreme cases criminals may engage in physical abuse,’’ Lee says.

‘‘Once they have the video or photo of the child, they then use it to coerce them into giving more material by threatening to reveal these items to the child’s friends or family.

‘‘The threat of shame or embarrassment keeps the victim trapped and unlikely to seek help.’’

Lee has dedicated his career to educating adults on the harsh realities of our digital world. ‘‘Adults can’t look for a perfect solution – it’s all about education and open communication, and the earlier they’re informed of the dangers of the online world, the better it will be for everyone. ‘‘We need to stay up to date, not about the technology itself but about how it relates to kids and their social environment,’’ he says. Lee suggests actions adults can take to reduce risks: Enforce clear boundaries around device use including times of zero usage. Create a culture of open communication. Know what apps are on a device and whether their children visit any inappropriate web sites. Lee is a guest speaker at the upcoming Kids in Cyberspace seminar at Sydney Town Hall, organised by Generation Next, a charitable organisation focused on the mental health and wellbeing of young people. The seminar is an ideal opportunity for parents and teachers to learn the steps everyone can take to reduce risks and enhance the positives.

‘Apps and websites make it simple to locate unsuspecting children.’