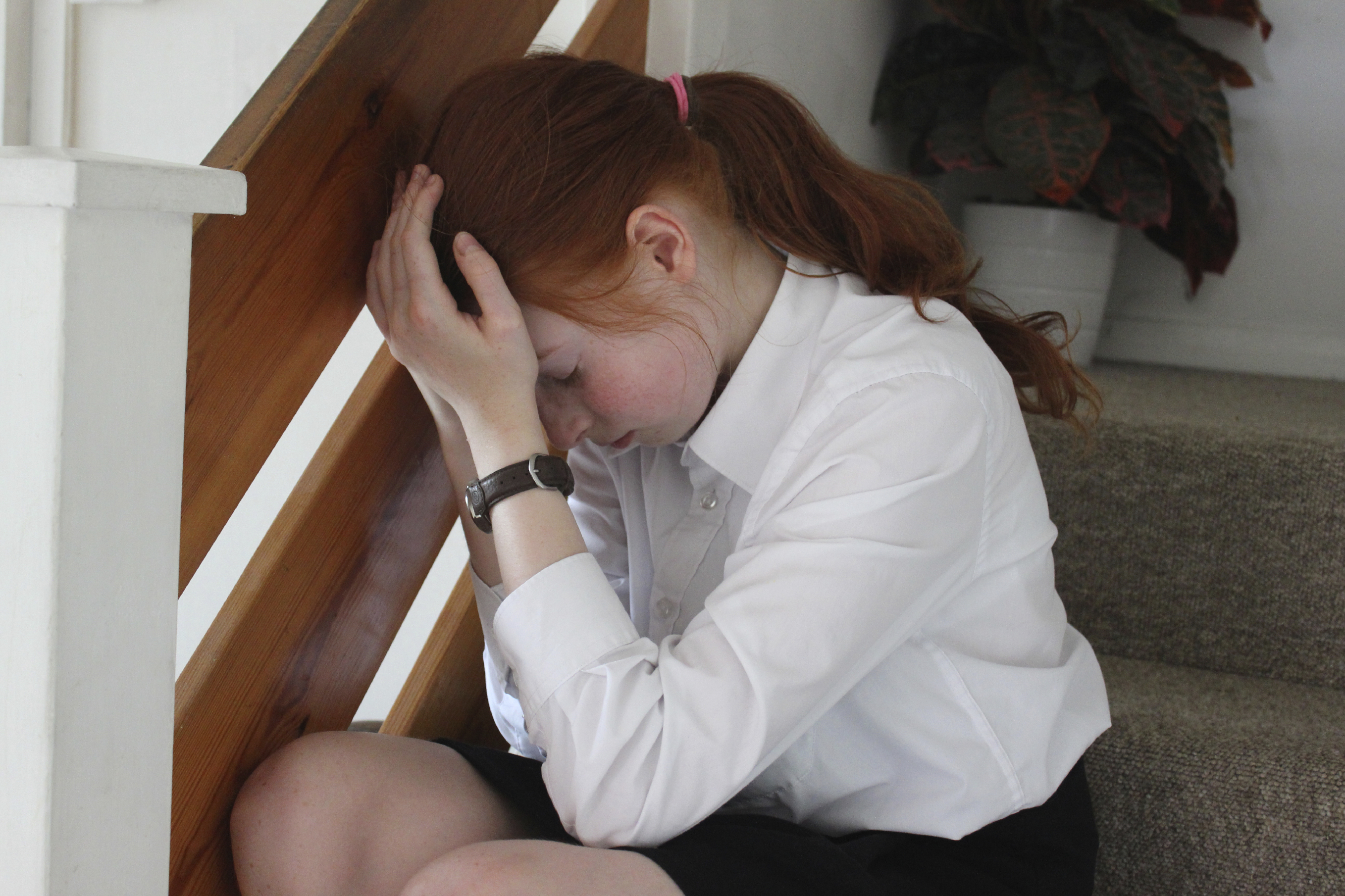 Describing teens as moody is a cliche as old as time. But also one that seems to be rooted in indisputable evidence. Adolescence is an intense emotional rollercoaster. It’s understandable that teens can be temperamental.

But while occasional bouts of anxiety are all part of growing up, there is a significant increase in the percentage of young people reporting depressive episodes that are much more serious. In fact, one study found that the number of adolescents who had reported a Major Depressive Episode had risen an enormous 37% between 2005 and 2014.

It shouldn’t come as much surprise to see more and more psychologists and scientists finding possible correlations between the decline in mental health in young people, and the rampant rise of social media use.

It makes sense. Friends and relationships are very important – especially for developing minds. So changing the way we communicate and interact with the people in our lives is bound to have an impact. Especially when we consider that teens are shown to be using social media for, on average, over an hour every day – and that figure is only growing.

So what impact are these apps and networks having on our kids’ mental health?

A study run by the Royal Society for Public Health asked 14-24 year olds in the United Kingdom how they thought social media was impacting their wellbeing. The survey results were astonishing. Many reported that they thought their use of Snapchat, Facebook, Twitter and Instagram were to blame for their new feelings of depression, anxiety, poor body image and loneliness. The study also shows social media is linked directly to lack of sleep and cyber-bullying.

Why is social media damaging?

So what is it about social media that can be so damaging?

There’s still no definitive answer. But many have speculated that social media might foster feelings of jealousy and low self-esteem. After all, when you spend your free time scrolling through highlight reels of other people’s lives, your day-to-day can seem quite boring in comparison.

A decline body image is another big issue. It was only a few years ago that we were all concerned that unattainable beauty standards in advertising might be affecting people in society. Barbie dolls were almost considered taboo. Now we have our kids almost addicted to scrolling through photoshopped, filtered pictures of exiguous, sun-kissed people for an hour every day. We need to ask ourselves what this could be doing to their self-esteem.

Another theory is that being constantly connected means you constantly have to monitor, and defend, your popularity status. A study by CNN asked thirteen year olds what made them check their social media accounts so habitually:

These are not healthy habits to be building so early on in life.

Lastly, cyberbullying might be to blame. 23% of teens report being targeted by bullies online, and 15% report bullying someone themselves. Why is bullying so commonplace online? Some argue that the lack of actual face-to-face contact allows people (especially kids who are still learning important lessons about social etiquette) to say things they would not normally say in a room full of people. But in-person or online, bullying can have serious, lasting effects on mental health. We need to take cyber-bullying seriously.

What can we do?

Internet safety doesn’t just mean ensuring your identity is protected, or knowing how to avoid predators. It means protecting yourself from all the threats of the online world – and we seem to have unveiled another one. Heavy social media use could be playing havoc with our kids’ mental health.

This does not necessarily mean that if our child social networks it will automatically be a bad experience or that it will inhibit their development, but it is possible.  So what can we do to help safeguard our children in navigating this world while reducing risk?

Firstly, even though social networks such as Facebook allow kids as young as 13 to create accounts, it’s up to you to decide when your child is ready for social media. Set your own boundaries, including time limits.

Secondly, if your child is on social media, make sure you are their ‘friend’, or have access to their account so you have an understanding what they are posting online and who they are connected to. Be wary of apps like Snapchat, where messages are not posted publicly and appear to delete themselves after a few seconds.

Lastly, make sure you keep in constant communication with your child. Never underestimate the power of a proper, honest conversation over the dinner table. Let your child know they can always come to you for help if they are having issues.

You can read more of our safety tips by downloading our free handbook: 5 Principles to Stay Safe Online.

The Lifeline hotline is always available for people of any age who are struggling with their mental health. If you or your child are in need of any help, please call them on 13 11 14.