How young is too young for kids to own their own device?

Twitch – is it really safe for kids? 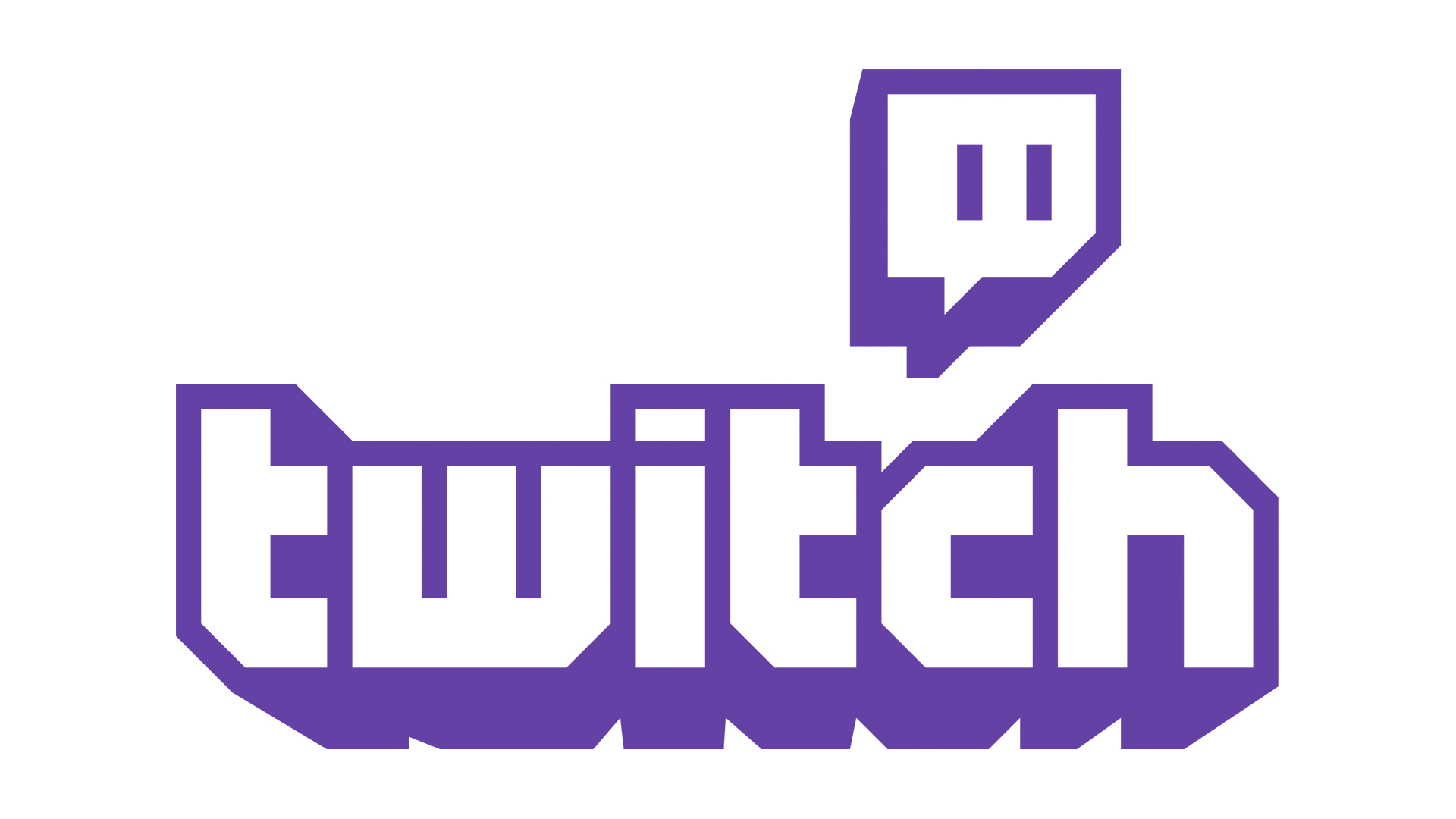 At first, the massively popular live-streaming service ‘Twitch’ doesn’t seem to make a lot of sense. Rather than playing a video game themselves, millions of people log on and watch live broadcasts of others playing. But to the new generation of gamers, this is a fun and exciting form of entertainment. As one article puts it, to some, Twitch is akin to reality television.

You can find all sorts of games streamed on Twitch. Popular titles such as Fortnite, eSports tournaments, new releases, retro games, and more.

Twitch also allows users to watch certain gaming and other hobbyist conventions, such as E3 and Comic-Con. There are also live talk shows and podcasts, and even a newly introduced ‘Creative hub’ where users can watch people create art, cook, play live music, and more. However, to date, the service has been mainly focused on video gaming.

Twitch has taken the world by storm. With over 100 million active monthly users, there’s a good chance your child, or a child in your care, is using the platform. But as a live streaming service, there’s a lot parents and guardians should be aware of.

Live streaming is a new and potentially dangerous trend. Twitch is not the only platform that allows for it. Instagram, Facebook, Youtube and more have implemented their own versions of livestreams into their platforms.

At the click of a button, anyone can stream themselves to hundreds, or thousands, of viewers. And this off-the-cuff style of content creation comes with a great many risks attached:

The bottom line: ‘live’ means ‘live’. What streamers say and do is wildly unpredictable, and cannot be controlled.

There is a prevalent subculture of sexual and lewd behaviour. ‘Bikini streamers’, although no longer allowed under Twitch’s new content guidelines, were popular thanks to the ability to send monetary donations to streamers. Users have found other ways around the new clothing guidelines, wearing revealing attire, or acting salaciously.

As one father tells:

Twitch allows its viewers to join in on the conversation with chat rooms.

Many Twitch channels are known for their risque and offensive humour. And thousands take the opportunity to spew racist bigotry, insults, and other hate speech. Twitch have released an ‘AutoMod’ feature which can be enabled on channels to block certain offensive words before they are published, although there are ways around such features, such as deliberately misspelling banned terms.

There is also a ‘Whisper’ feature, which allows you to talk privately with other users. This allows people to share messages in secret to members of a channel or chat room, which could allow for cyberbullying, grooming or other malicious activity.

There are plenty of channels which claim to be ‘kid friendly’. These stream seemingly innocuous games such as Minecraft and Roblox. However, as we have seen on other platforms in the past, often these kinds of content creators don’t have the best intentions.

With Twitch’s popularity, the platform has now attracted similar predators. Although the service is said to be only for users 13 and up, those under the age of 18 should tread with extreme caution.

What can parents do to keep their kids safe?

At the end of the day, Twitch is purely a platform for entertainment. There is no other real value in a child having an account.

Because of this, we would recommend deleting any account your child may have, and encouraging them to seek entertainment from the myriad of safer choices. Live streamed content is dangerous, and the ability to interact with strangers online only adds to Twitch’s inherent dangers.

We always advocate for communication first. Discussing these issues with your child is the best way to reach a mutual understanding about what is and isn’t okay in your family or community. However, tools like Family Zone can allow you to restrict the website and app from your home internet if you want to add a second line of defence.

If you don’t want to restrict Twitch in your home, there are some steps you can take to minimise the risks.

You should also ensure you read our free handbooks on Online Privacy Tips for Kids, and Gaming.